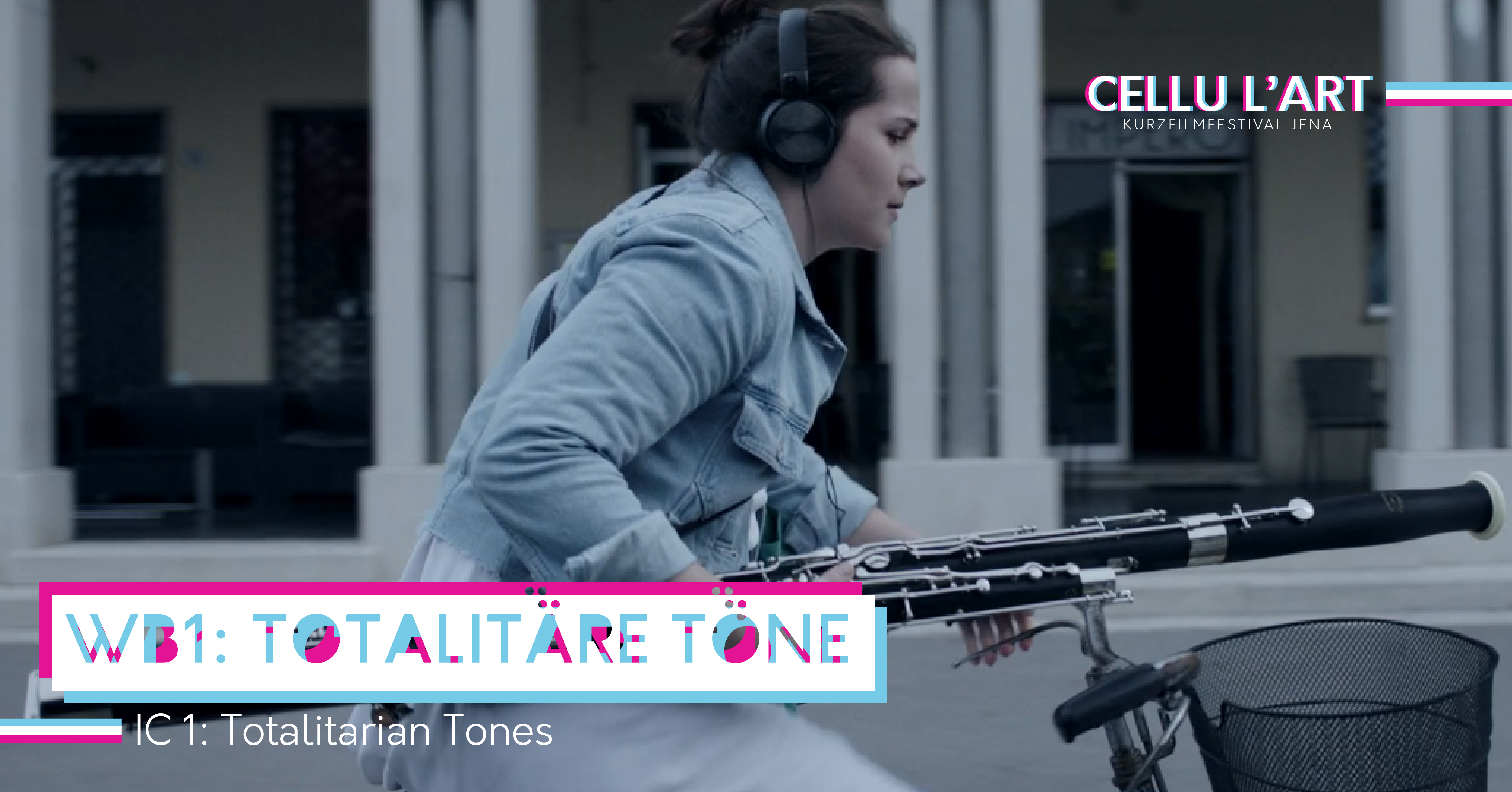 Tones indicate or are indicated, express or make impressive. These five films illustrate very unmistakable feelings by not only telling the fate of oppression and quiet rebellion, but making them clearly perceptible. 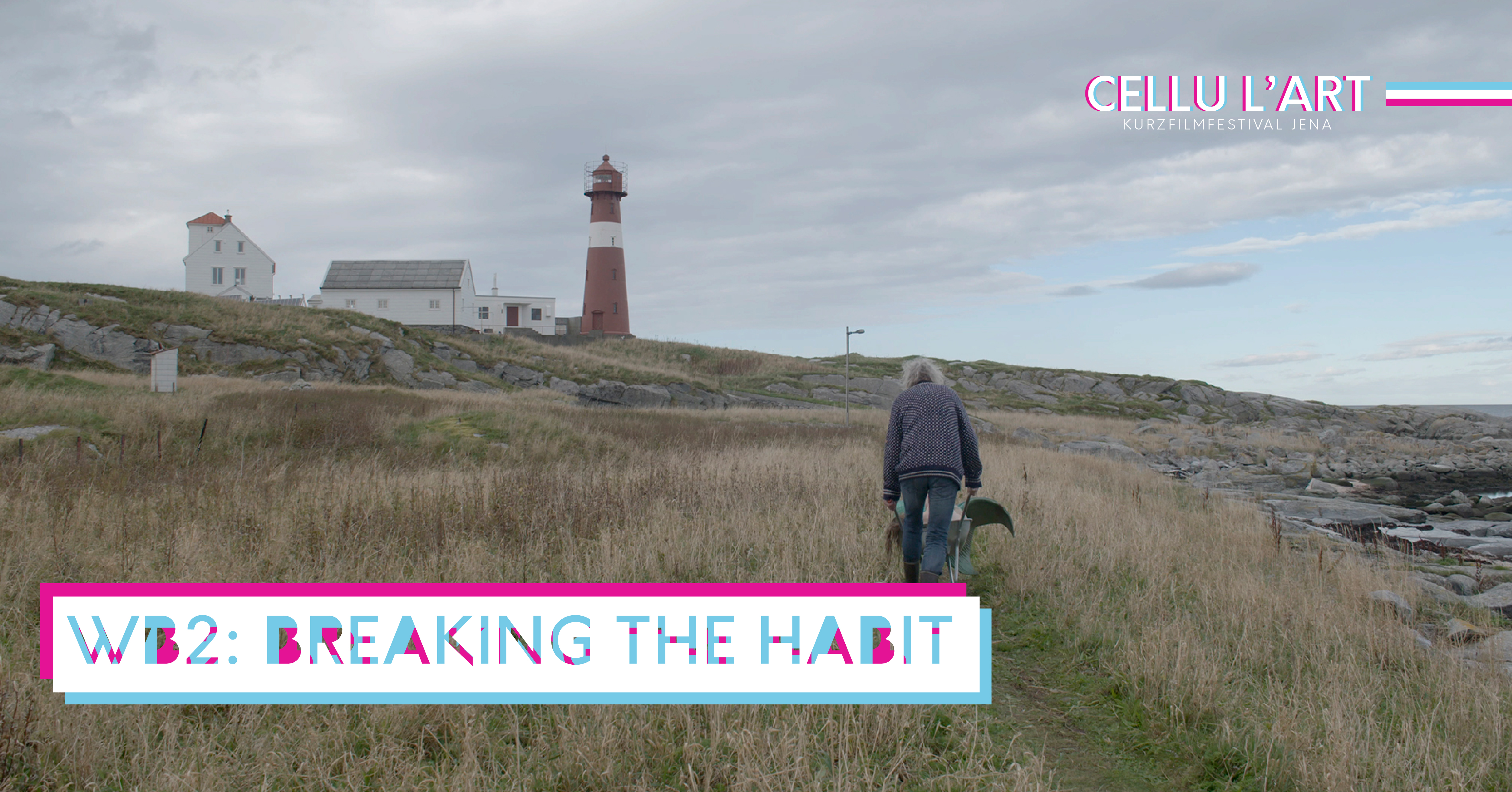 The uniformity of days shapes our lives. Everything runs in regulated tracks, everything goes its usual course – until this suddenly no longer works. Fate strikes or a giant mosquito stings and the routine is ruined. What happens when everything is suddenly different? 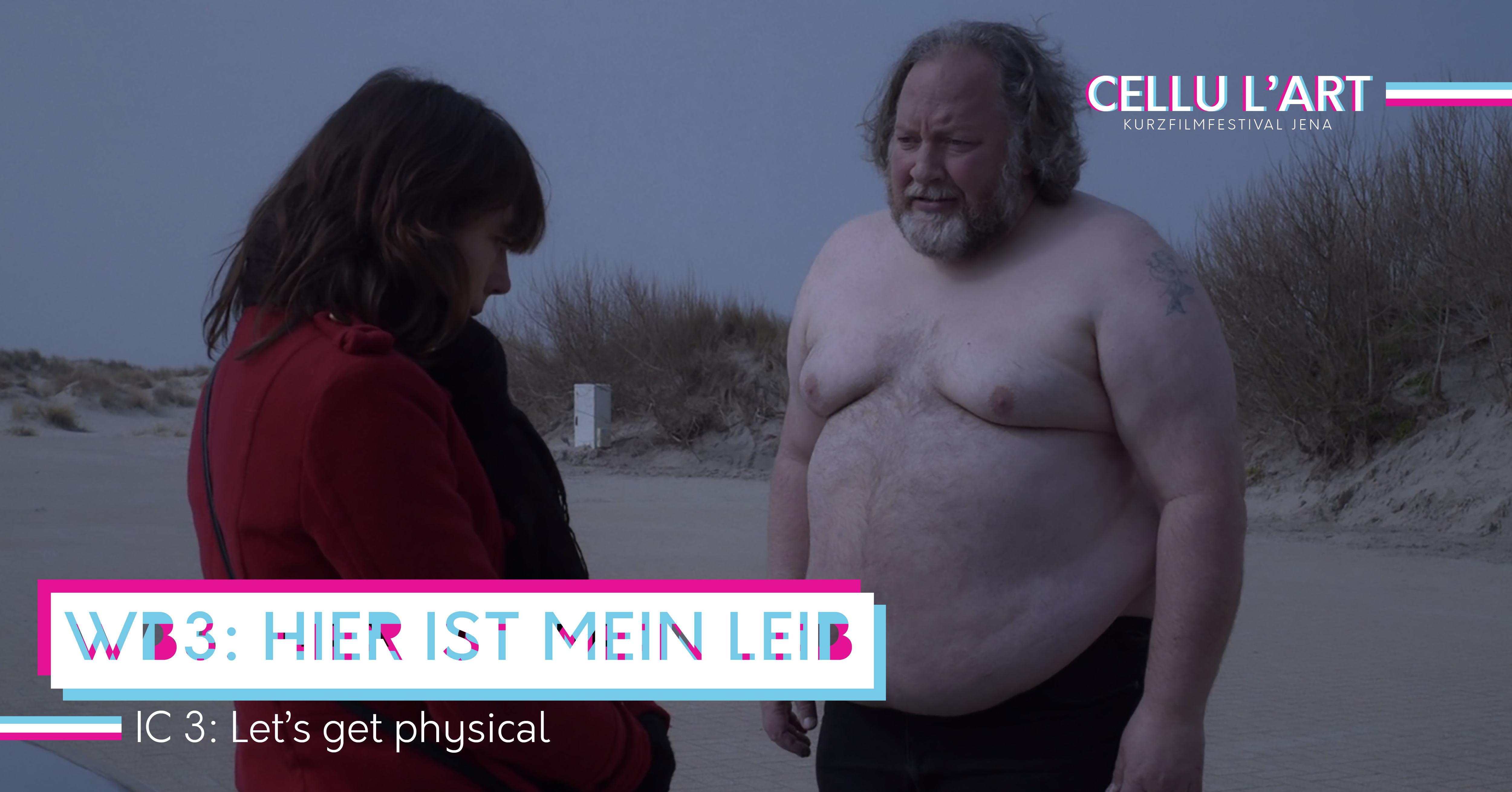 The body. A body. Tool, artwork and space in one. Whether it is compulsory reproduction, pleasure or performance - the body is indispensable. Every person has one and has some kind of relationship with it. It is, it forms, it changes. Here is our body! 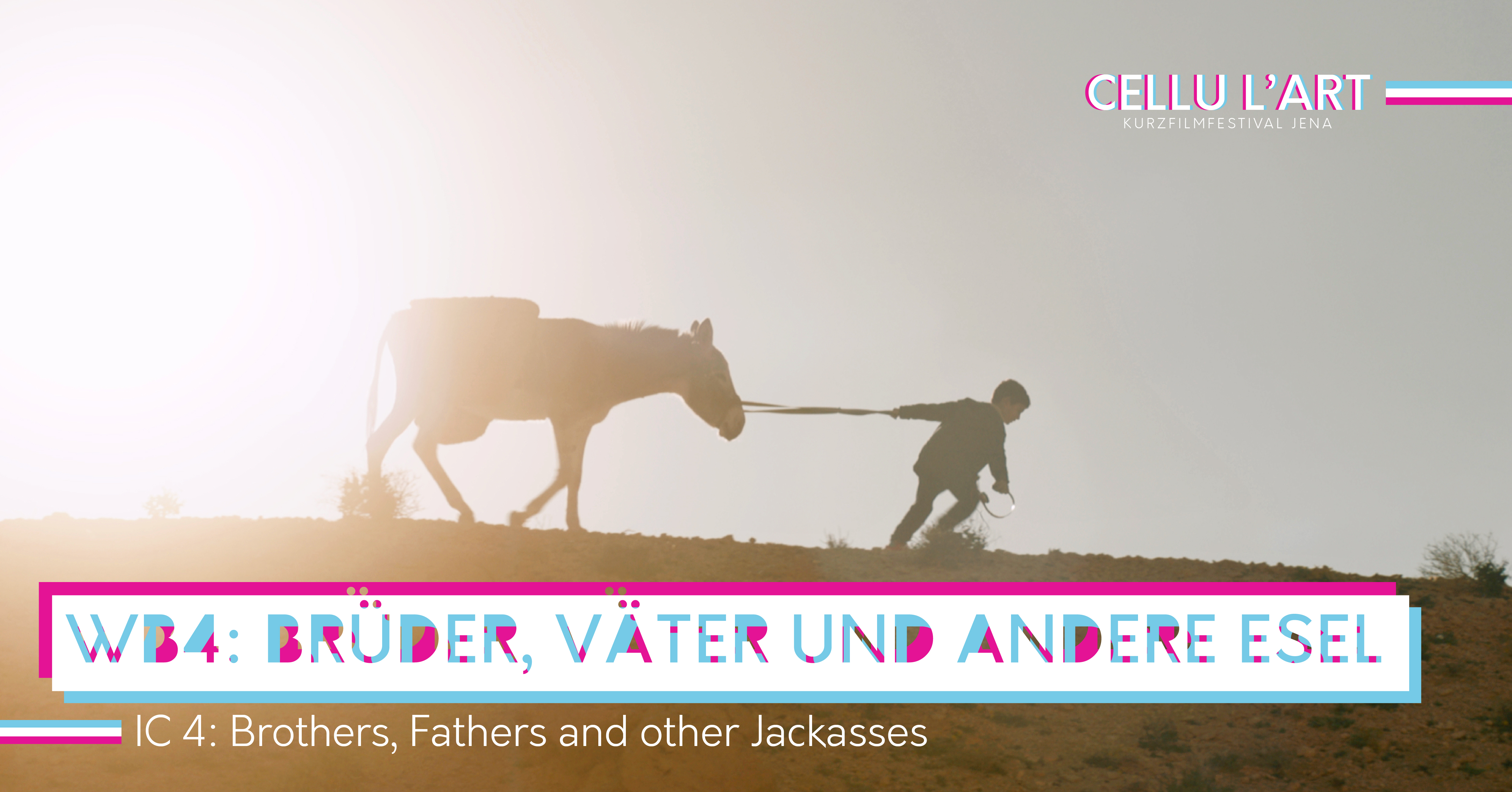 IC4 - Brothers, Fathers and other Jackasses

A jackass who thinks one could escape them: the brothers, the fathers, the mothers, the sons, the significant others. Those who drive us crazy and make us happy with their high standards, their clinginess, and their love. A family programme including singing, dancing, crying – and donkeys! 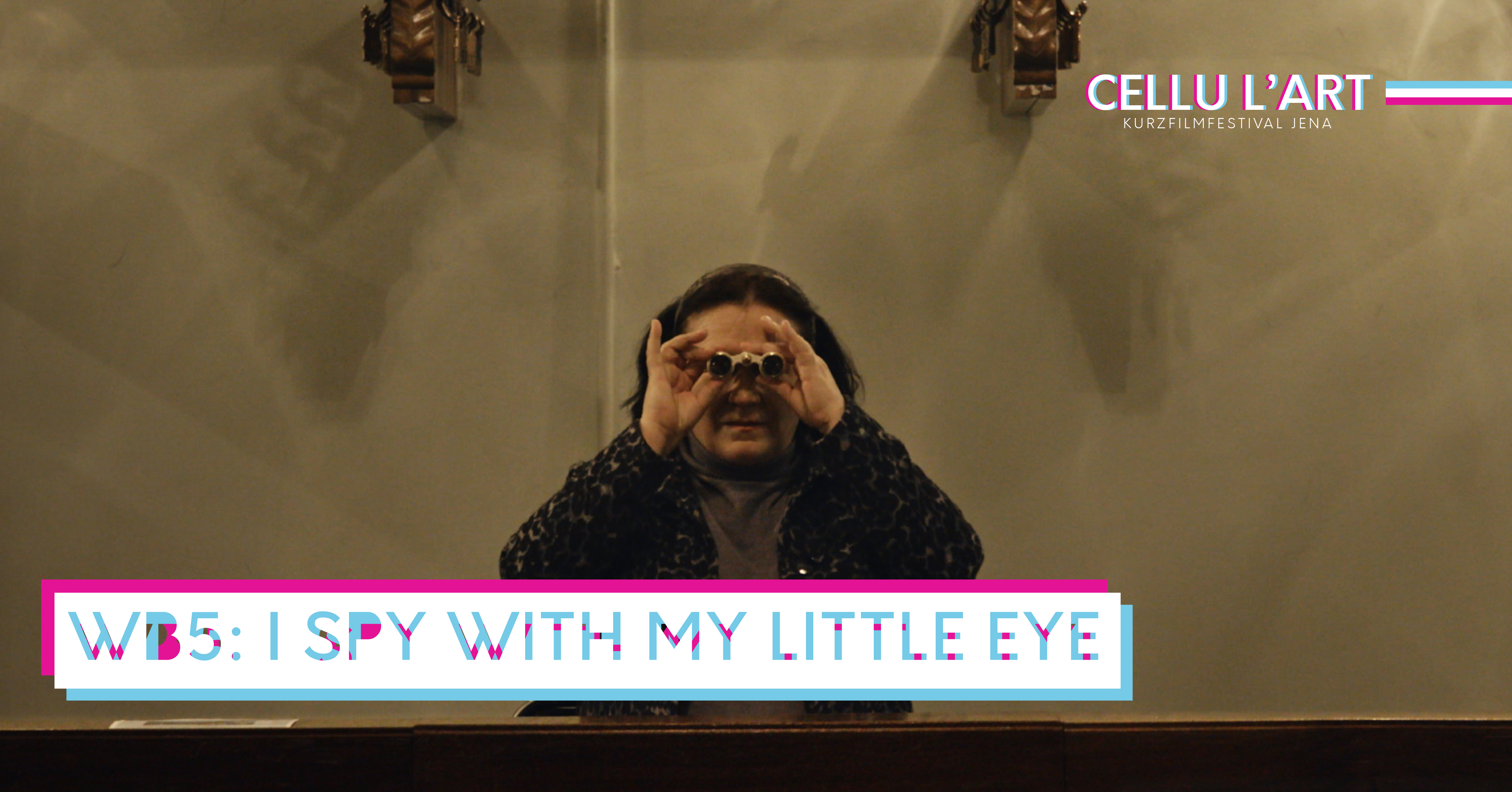 IC5 - I spy with my little Eye

Film and voyeurism have always belonged together. That is why audience members end up as silent observers automatically when going to the cinema. This is shown by the following six films of this programme in various ways. At the same time, they depict diverse approaches dealing with the topic of observing. Caution! Peeping Tom is watching you! 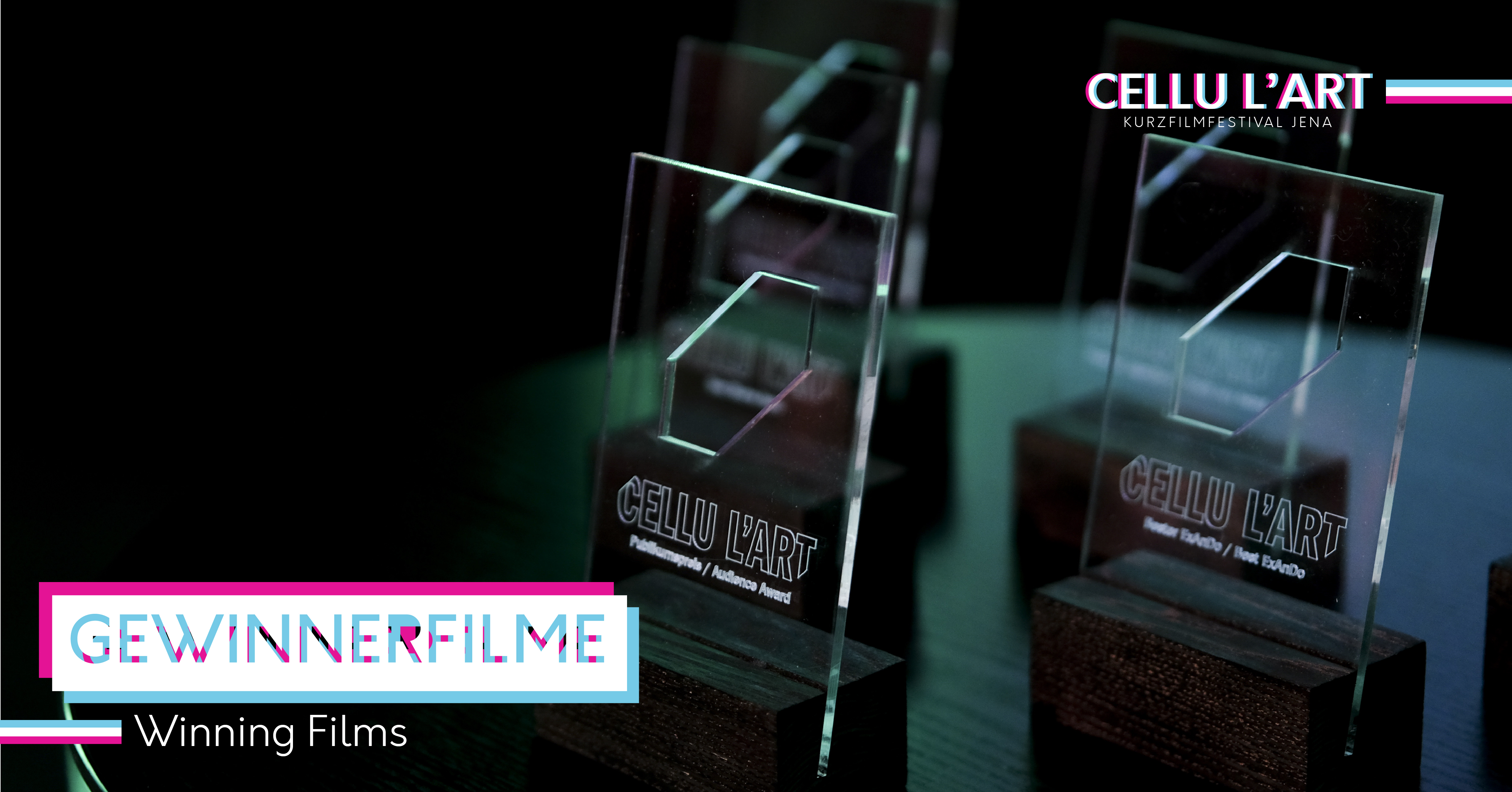 On Sunday, December 20th, we will announce and then show the short films which have been awarded by our international jury, our youth jury and our audience. A wonderful ending point for the festival. Up to five films will be shown in these categories:
- Award for the best film
- Award for the best visual design
- Light City Award
- Youth Jury Award
- Audience Award 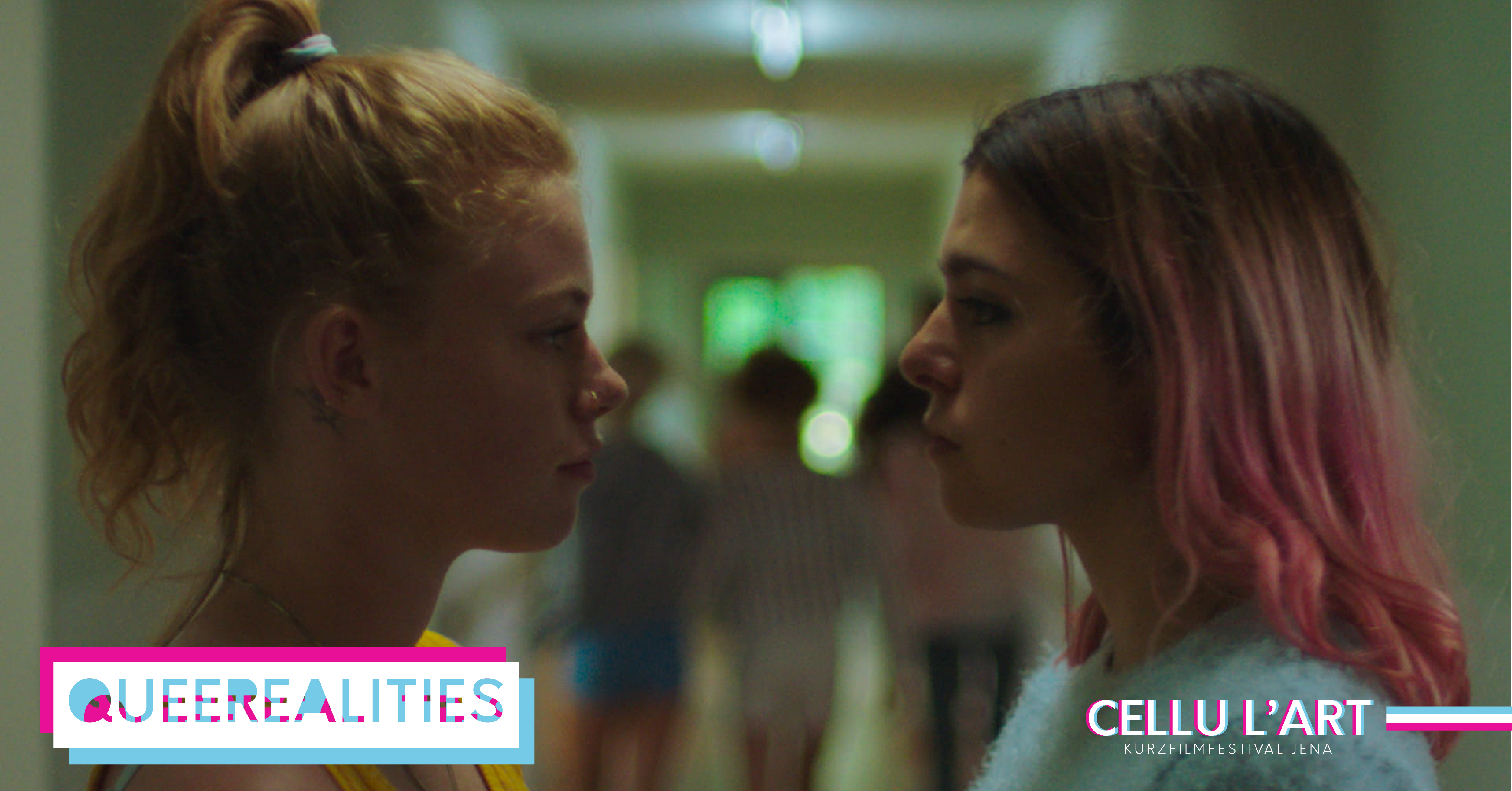 Wherever we look, we see the world through our own eyes and often enough with those of others. How dazzling the whole thing is when we step out of our norm-trained comfort zone is revealed in the QueeRealities. 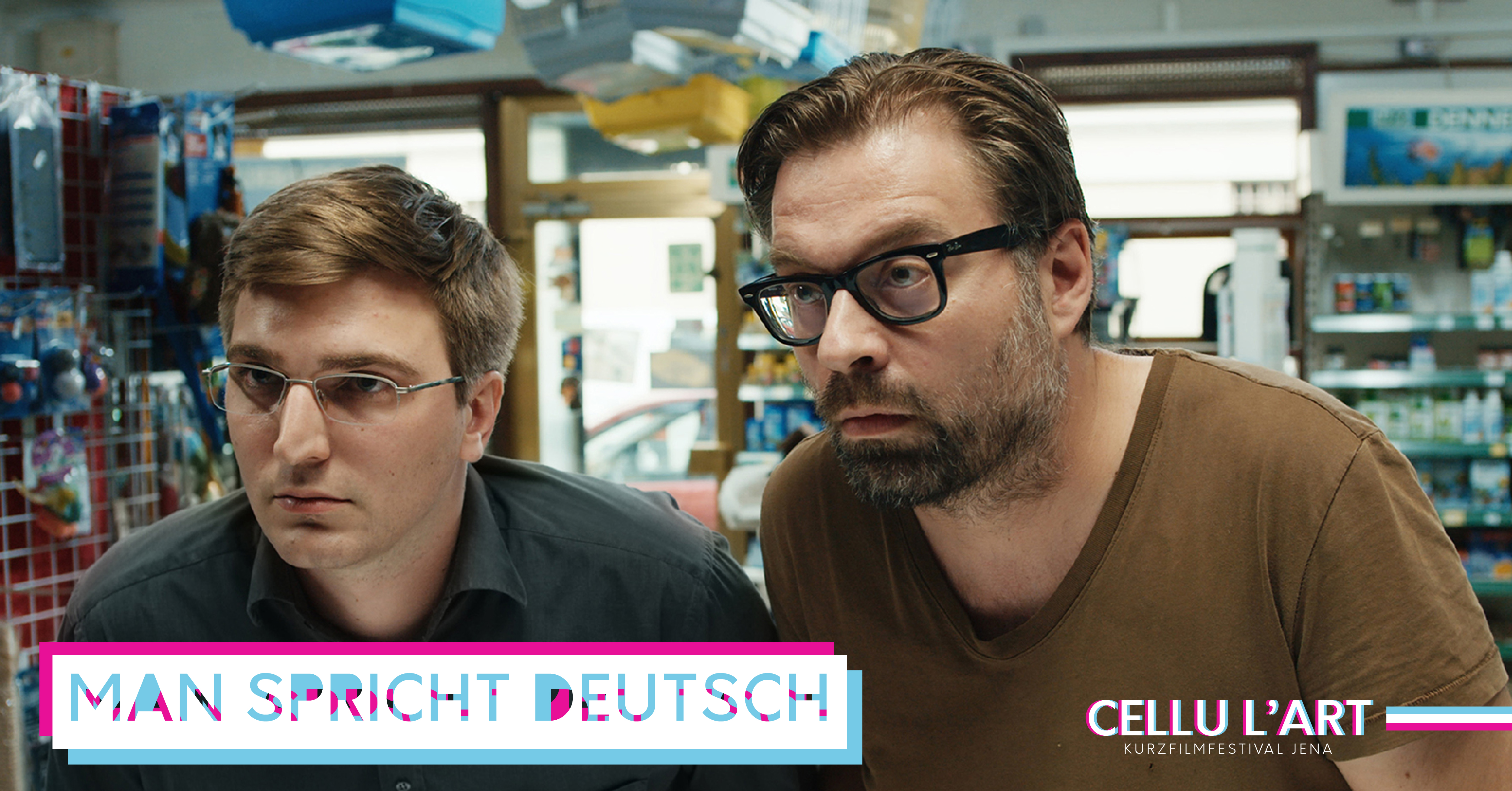 Whether in a Swabian factory hall, in Vienna, on a graveyard, in a manor house, or on a toilet in a Berlin nightclub: German is spoken throughout all of the films here. This language succeeds in eliminating trouble – or creating it in the first place. 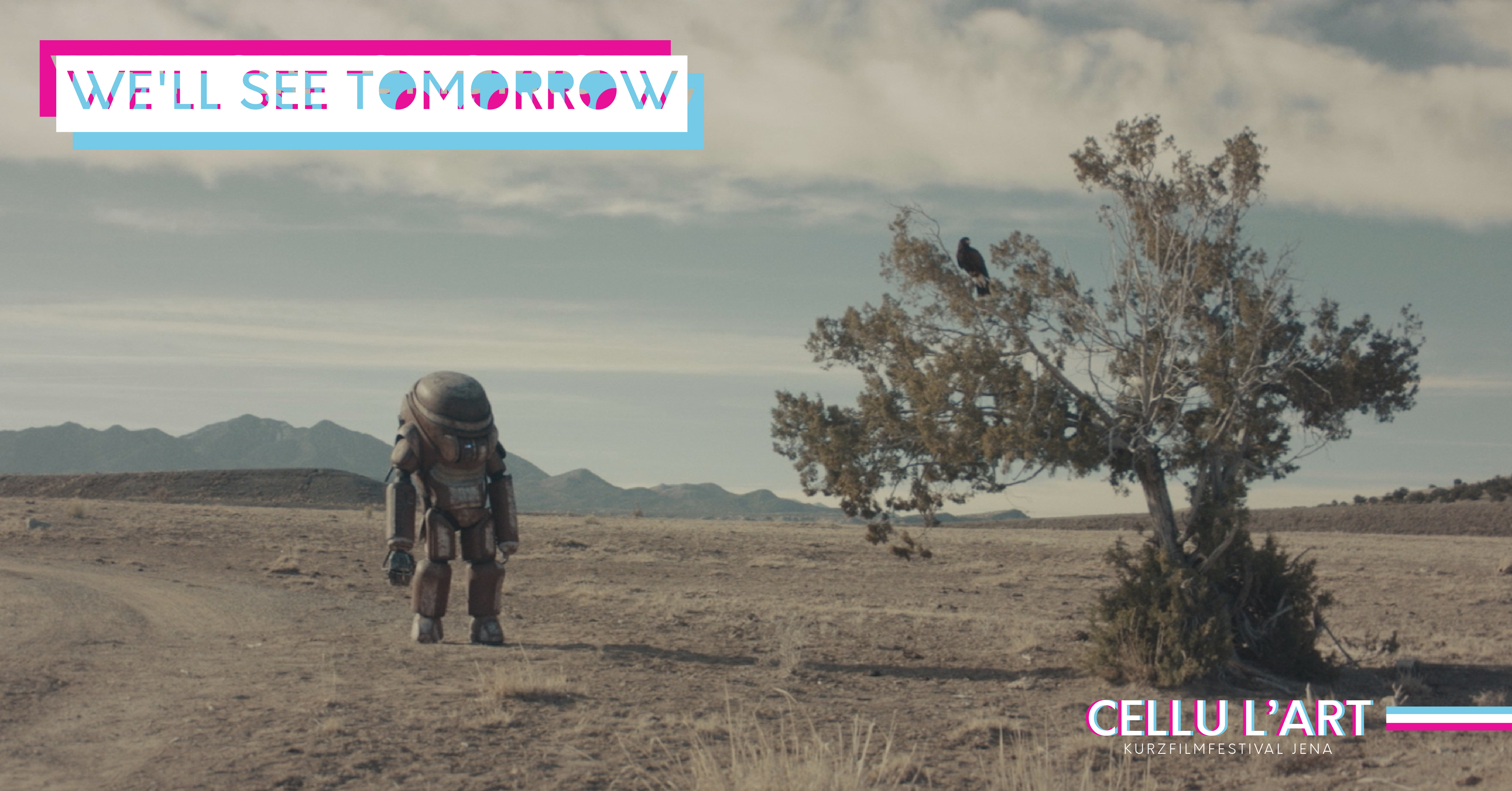 Our world will end anyway – sooner or later. There are a lot of possible scenarios – a climate disaster, a nuclear war, an epidemy or a machine rebellion. But it will revive. Maybe. These short films show how the brave new world might eventually look like. Not always appealing, but sometimes tender. 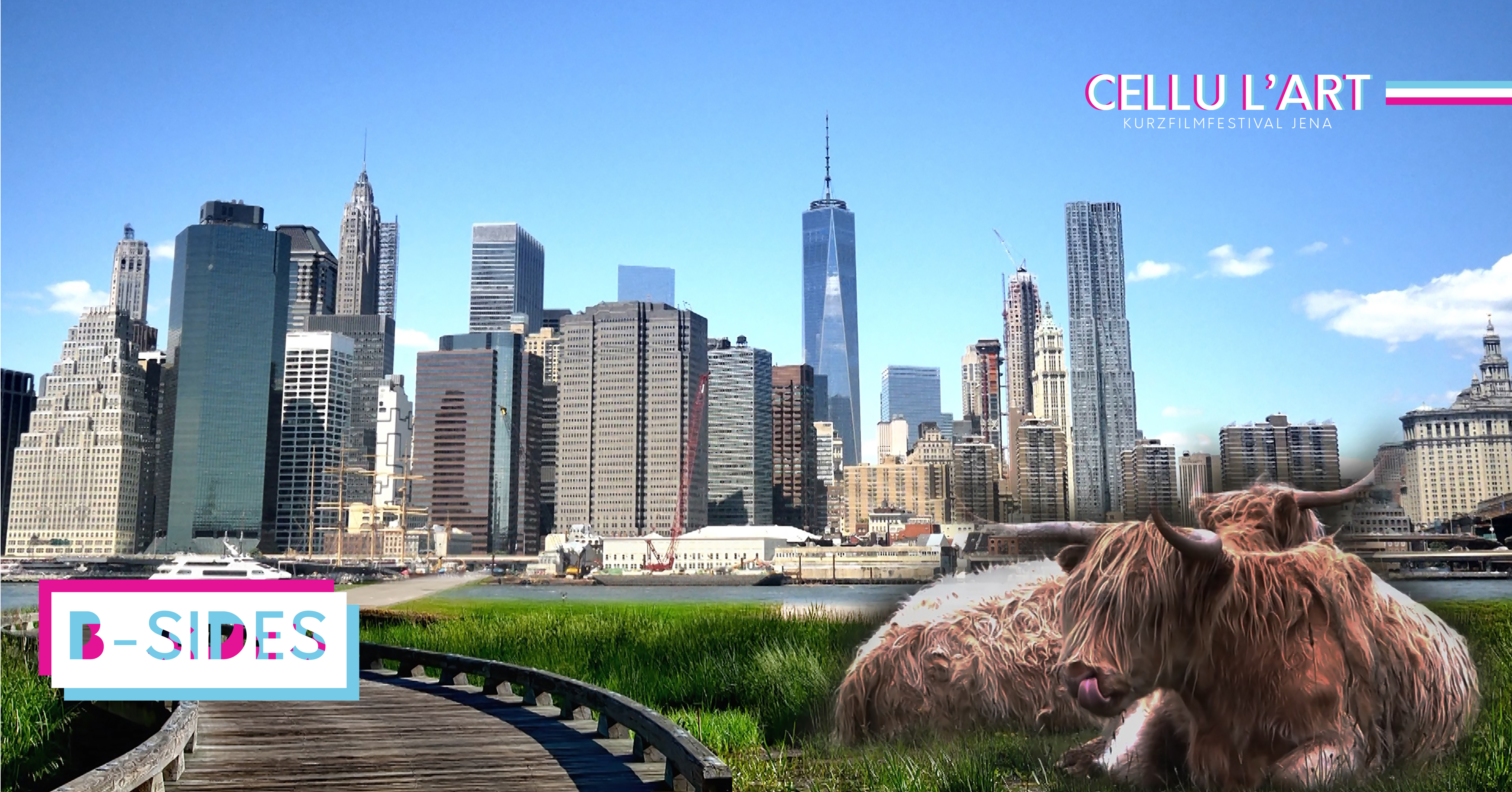 For the eccentrics, the maladjusted, the unpredictable, it's sometimes hard to find a place in this (film) world. The B-Sides offers them a cozy retreat, where they can unfold their hidden beauty and poetry in front of an audience with acquired tastes.